As soon as we left Rome it was like we could breathe again. Don’t get me wrong – Rome was stunning but we were happy to go to a little-less-crowded Florence. Well, it wasn’t really less crowded in some areas…

We stayed in a beautiful apartment in Santa Spirito on via Mazzetta, just off the square conveniently lined with some stunning restaurants and mini-markets. The day we arrived the Santa Spirito Flea Market was on, which we were lucky to catch seeing as it only happens every second Sunday. There were mostly vendors selling their vintage treasures with a few selling teas, honey, herbs and flowers, fresh produce and lampredotto (popular Florentine street food, essentially a roll filled with freshly sliced tripe from the fourth, most tender stomach of the cow).

We grabbed one of the lampredotto and rushed off to see the Uffizi, which we pre-booked a guided tour for. I would strongly suggest pre-booking for as many of the galleries and museums as possible as you can waste so much time standing in queues – you will be surprised at how many people don’t want to or know how to buy online! We were rushed through the Uffizi and there was just so much to see but my highlight was definitely seeing the Primavera by Botticelli.

Our host pointed us in the direction of a few restaurants, which for me was a really big plus on using AirBnB – you get to experience the city more like the locals would and eat where they eat! Ostaria Dei Centopoveri was our first dinner stop and was probably my favourite dinner experience of our entire trip (except for the ramen in Barcelona). Ross had a calzone the size of his face and I had the most tasty roast pork and potatoes. As boring as that may sound I can’t tell you how good it was! For dessert we shared a chestnut and amaretti pudding, which I could compare to a crème caramel, just a bit more grainy, less smooth in texture.

One of my favourite things we did in Florence was a stroll through the stunning Giardino di Boboli – a must-see and breakaway from the busy city! The beautifully cared for gardens transport you to a far-away place and you can just get lost, walking for hours. You do have to pay to get in but it is worth every cent.

Like we did all through our trip, we walked a lot, which helped us find the indoor market, San Lorenzo. I’d completely forgotten about it being on our to-do list so was so happy when we found it! We bought some meatballs, veggies, pasta, grilled tomatoes and a fresh chicken salad with capers, celery and cabbage and sat out on the street eating it.

We went looking for and found Vivoli, the gelateria recommended to us by friends of friends. I had a scoop of chocolate hazelnut and rum and caramel. They do have some weird and wonderful flavours like rice which I had a small taste of and decided to rather opt for something more traditional.

We ended up going paper shop hunting (Ross’ origami/paper urges kicked in) and found Il Papiro (which we then found out was on pretty much every street) where they sell fabulous marbled paper and offer marbling classes, which I would’ve loved to try.

On our last night we had dinner at Trattoria la Casalinga which our host highly recommended. We booked in the morning before going as people start queueing out the door for dinner! It was a bit expensive but if you’re willing to fork out you are bound to have a great meal. We were also not very hungry so we didn’t have a gazillion courses! I had the roast beef main and a pomodoro salad, Ross had the beef stew. I must say, the food in Italy has been exceptionally tasty overall, the plates are never very colourful, but so flavoursome! After dinner we stopped at the mini market for our final bottle of Prosecco before venturing off to Bologna the next day.

Florence was a magical experience and I would most certainly go back again (and make time to go into Il Duomo!). I think next time I’d like to rent a car and drive through Tuscany, stay in a villa and just spend more time outside of the cities. 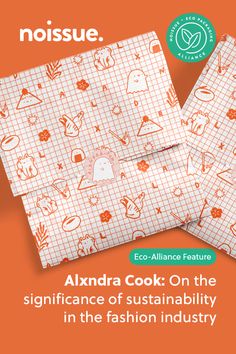 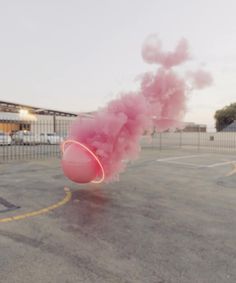 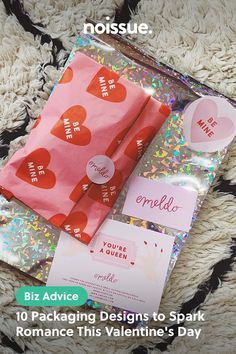 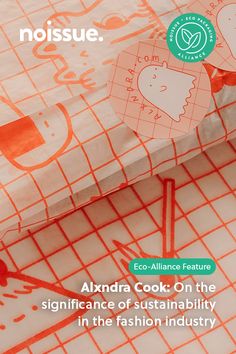